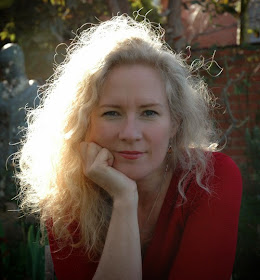 1. Can you tell us something hardly anyone knows about you?
When I was seventeen years old and in Year 12, I played the part of Ado Annie, the comedy lead, in my high school’s production of the musical Oklahoma.  I loved singing ‘I’m just a girl who can’t say no’ and pretending to be a sly bimbo but the song, and the role, has haunted me ever since.

2. Do you have a nickname and if so, what is it?
No one at my primary school had heard the name Kirsty when I started there in 1966. It was a name that didn’t become popular until the early 1970s. The bullies in the school yard called me ‘Cursed’. Even my sisters were embarrassed about calling my name out across the playground because it was ‘weird’. So one of my older sisters began to call me ‘K’.  My siblings still often call me ‘K’. One day, I’d like to make it further into the alphabet so I could be could be ‘M’ - it has a much more dramatic ring to it.

3. What is your greatest fear?
I actually find this question really difficult to answer as I’ve spent most of my life working through my fears and trying not to be afraid of anything. Of course I have the usual fear of something bad happening to members of my family but mostly if something frightens me, it means I have to do something about it.

One embarrassing fear that I’ve had to overcome in adulthood is my terror of puppets. From when I was tiny, they made me nervous. It was so easy to imagine them coming to life and their expressionless faces freaked me out.  Then I married a puppeteer. We live with hundreds of puppets and our front hallway is lined with them. I’ve banned the ventriloquist dummies from display - they still make me shudder - but I’ve managed to come to terms with Punch and Judy and every other scary puppet you can name.

4. Can you describe your writing style for us in ten words?
Not really. Ten words? That many? Ummm…. (7 and counting) - oh, phew. That’s more than ten and I haven’t had to describe anything! (Does a little jig of sly pleasure at avoiding the question.)
Knuckles down and thinks more seriously: :words, sentences, paragraphs, chapters, prologue, epilogue, authors note, acknowledgments - phew”. There’s another ten.

5. Can you give us five positive words that describe you as a writer?
Dogged, observant, inclusive, adventurous, energetic.

6. What book character would you be, and why?
Pippi Longstocking. You’ve got to love her strength and good-humour.

7. If you could time travel, what year would you go to and why?
Forward into the future - 2115 would be far enough. It could be scary but I’d like to see how future generations fare and if we will be seen to have failed or succeeded at making a safer, cleaner world for them.

8. What would your ten-year-old self say to you now?
Where’s Ivanhoe? I thought everyone would be living on the moon by now.

9. Who is your greatest influence?
Collectively, the thousands of writers whose books I’ve enjoyed (see question 10).

10. What or who made you start writing?
I remember being nine years old and sitting on my bed reading as the afternoon light filtered through the window. Something suddenly clicked in my brain and I looked up from the book in astonishment at the realisation that someone had written words that had just made me laugh, cry and feel so deeply. Strangely, I don’t remember which book had that affect but the sensation of wonder was so overwhelming that I longed to write stories that might have that impact. I wanted to be able to reach out to other people in the same way that so many writers had reached out to me.

11. What is your favourite word and why?
Courage. Though it’s often used as a synonym for bravery, the French word for heart is “coeur” so courage is "coeur"-age  which translates literally as an ‘act of the heart’. I like to think that courage is the single most important trait that a writer can cultivate. To write well you must have the courage to write from your heart.

12. If you could only read one book for the rest of your life what would it be?
That’s such a hard and torturous question to ask someone who loves books. I think I’d have to smoosh a couple of poetry anthologies together, glue them end to end, and hope my guard didn’t realise I had three books, rather than one. (It would have to be a horrible prison to only allow one book). I’d pick Staying Alive and Being Alive edited by Neil Astley and The Rattlebag edited by Seamus Heaney and Ted Hughes. 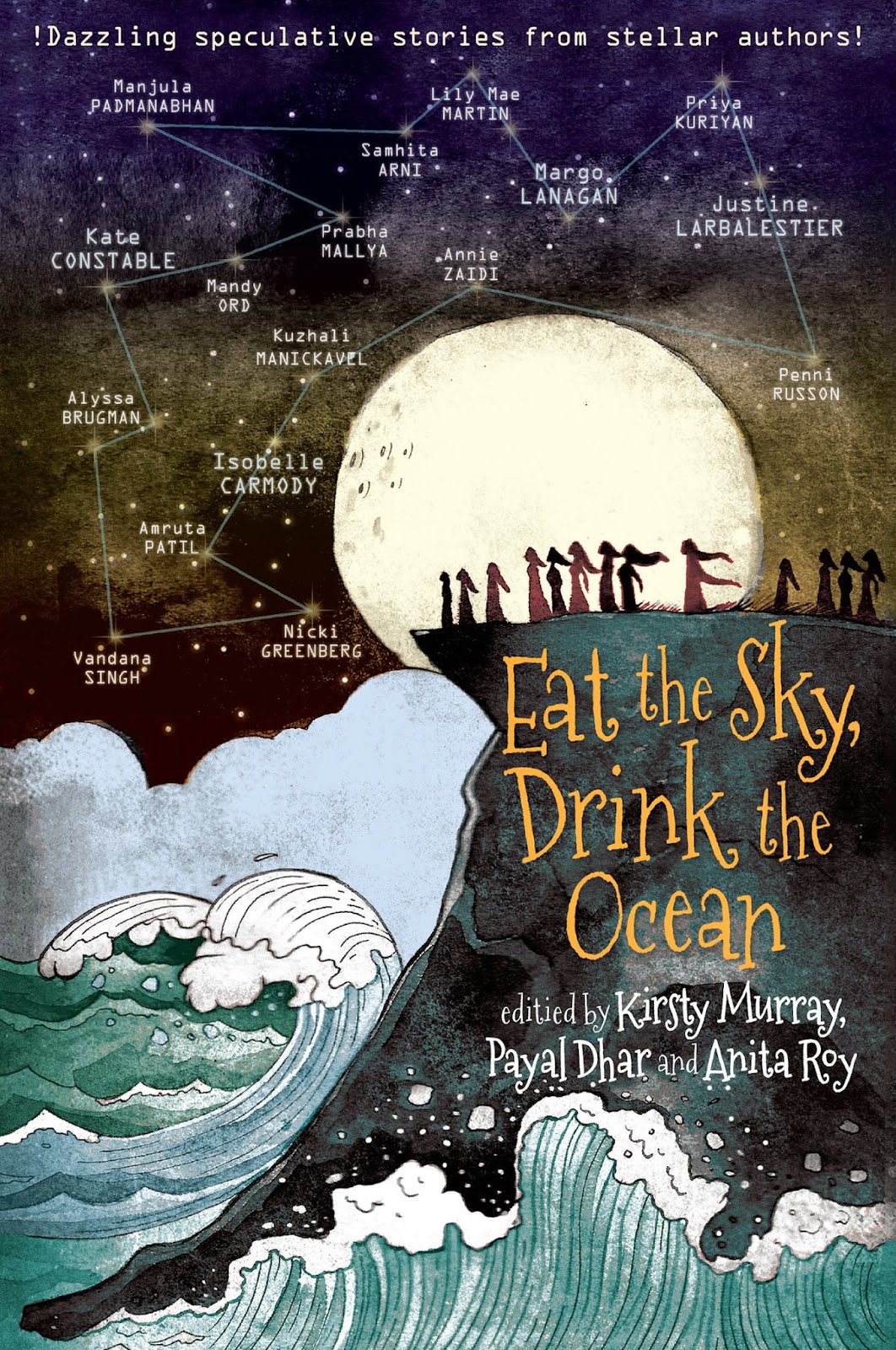 Kirsty Murray is an Australian author of books for children and young adults. Her books include the junior fiction novel The Four Seasons of Lucy McKenzie and YA novel The Year it All Ended. She has recently co-edited the anthology Eat the Sky, Drink the Ocean, a collection of speculative fiction by 20 of India and Australia's most talented writers. Visit Kirsty's website and Facebook page for more information about her books and writing.